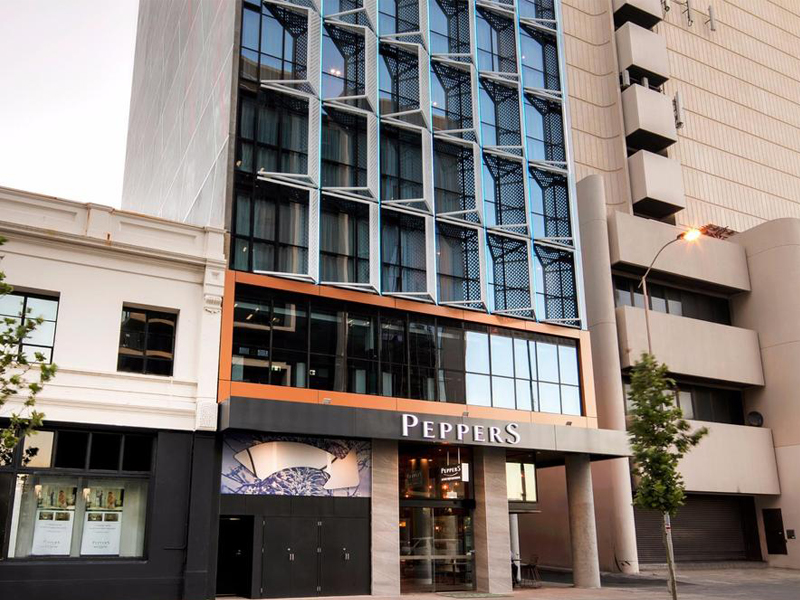 We had the privilege of working on the 17 story Peppers Hotel Perth Project. Utilizing the innovative Hickory delivery model the hotel was completed in 11 months. Our products and workmanship can be found from the moment you enter the hotel. Archistone was selected for the entry columns and a traditional approach of black and white tiles were selected for the kitchen and serveries. Timber tiles were laid in a herring bone pattern throughout the lobby, lounge & dining area. The mosaic tiling to the lounge bar façade is a must see and captures the skill and quality workmanship of our tradesmen. 2500sqm supply and lay. 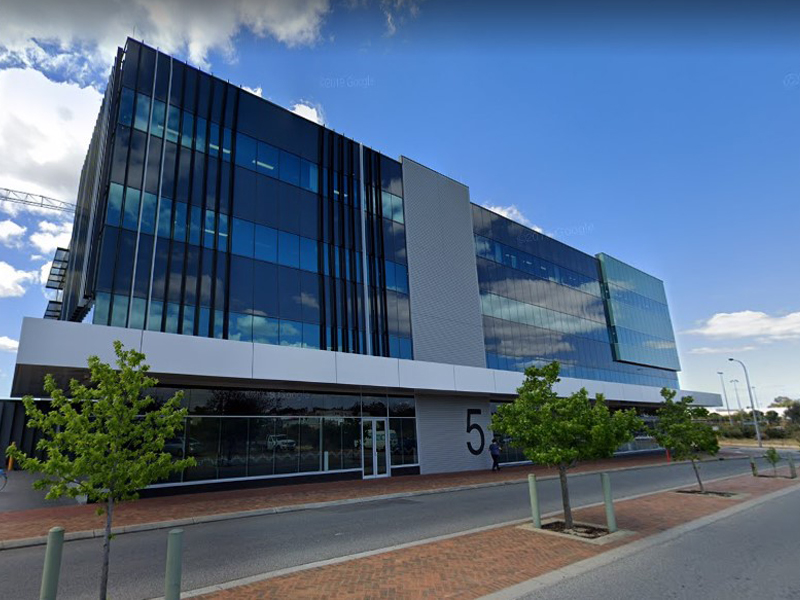 As one of the best Tiler Perth – we were awarded the tiling for the new Government offices in Mirrabooka. The main contractor was Castlerock Properties from Melbourne. Our team’s work can be seen throughout the building on feature walls, lobbies, wet areas and entrances. We used a pedestal system to lay 20mm porcelain tiles to all balconies. Around the building 20mm porcelain tiles were used on all external areas. Again, our team’s skill and quality of work can be seen in and around the building. 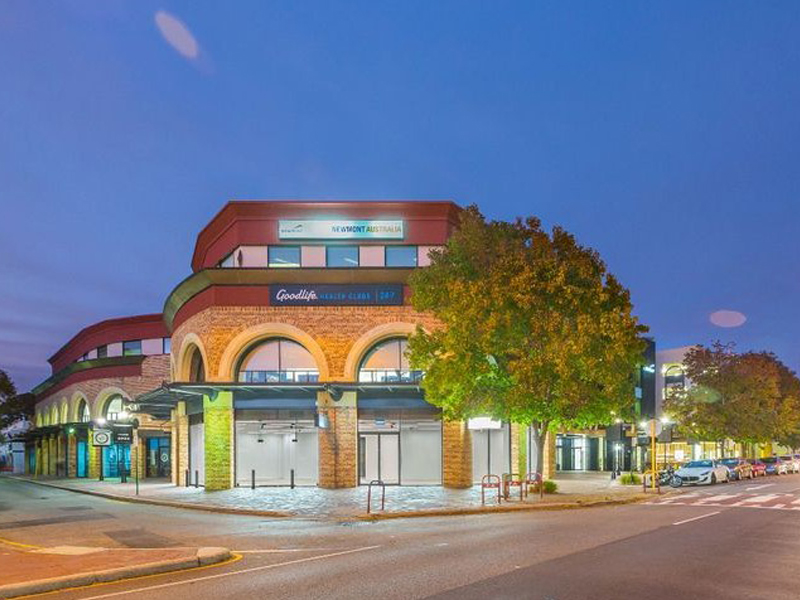 The internet fit out project of two levels at the Colonnade was awarded to Swan Group. With a reputation for excellence, our tiles and team was selected for the supply and laying of this project. Our teams had four days to complete all screeding, waterproofing, wall and floor tiling of the male, female and UAT. 3m x 1.5m feature tiles were incorporated and epoxy grout was used to finish off the tiling. Both levels were completed on schedule by Perth Project Tiling, Tiler Perth experts. 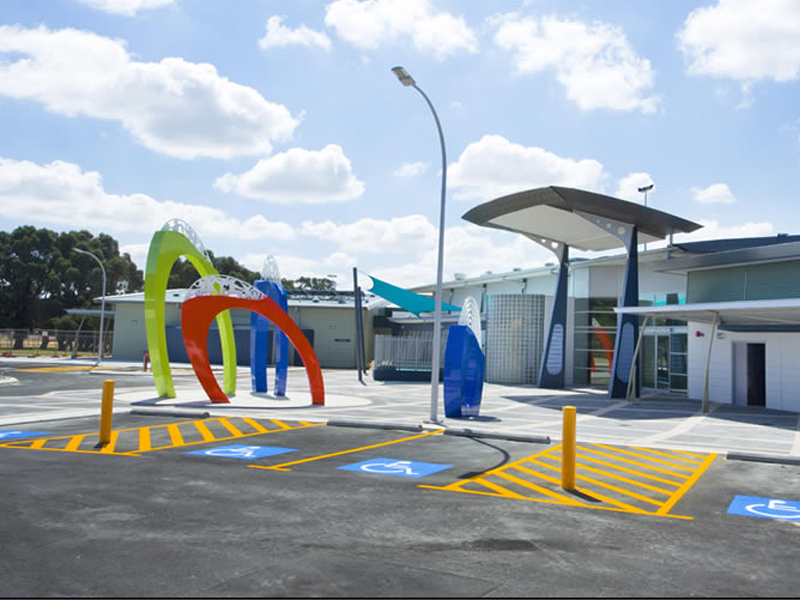 LKS Construction selected Perth Project Tiling as a valued partner to complete the refurbishment of the Charles Riley Clubrooms. The project was completed on time and budget. It was a pleasure working with the team of LKS and we trust that there will be many more project to come. 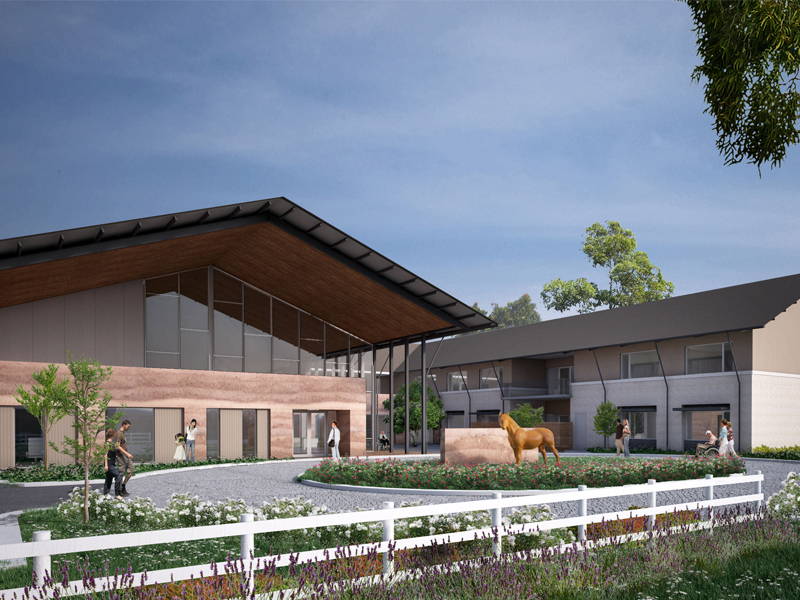 Our tiler Perth company was selected for the tiling components on the Baile aged care project. We tiled 100 en-suites and all the common areas for the facility. Waterproofing and acoustic was applied by our team. We also provided all the specialist screeding for all the vinyl areas on the project. 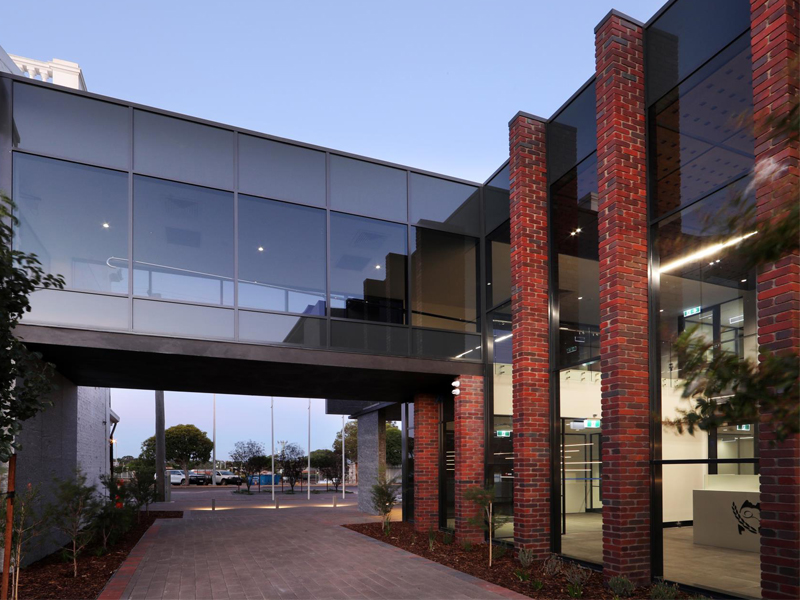 Perth Project Tiling was awarded the tiling for the new Katanning Shire by Firm Construction. Our work can be seen in the main entrance and throughout the building wet areas and kitchends. Our teams and office have the experience and capabilities of coordinating rural projects and ensuring that they are a success. 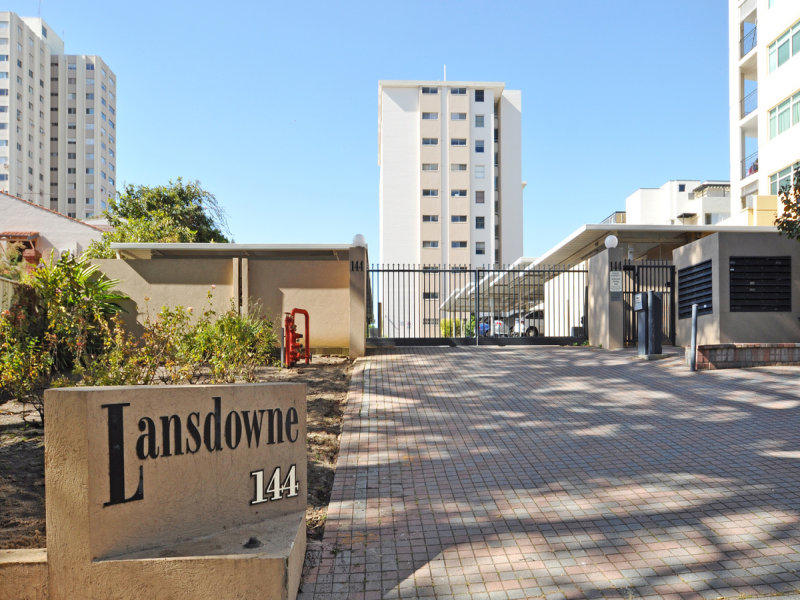 Our tiler perth team was selected to give this iconic apartment complex a makeover. The client made their selection from our range and the process of re-tiling the stairs, landing and walkways started. All work had to be carried in a manner that allowed tenants to access their apartments going and returning from work. 1000sqm supply and lay. 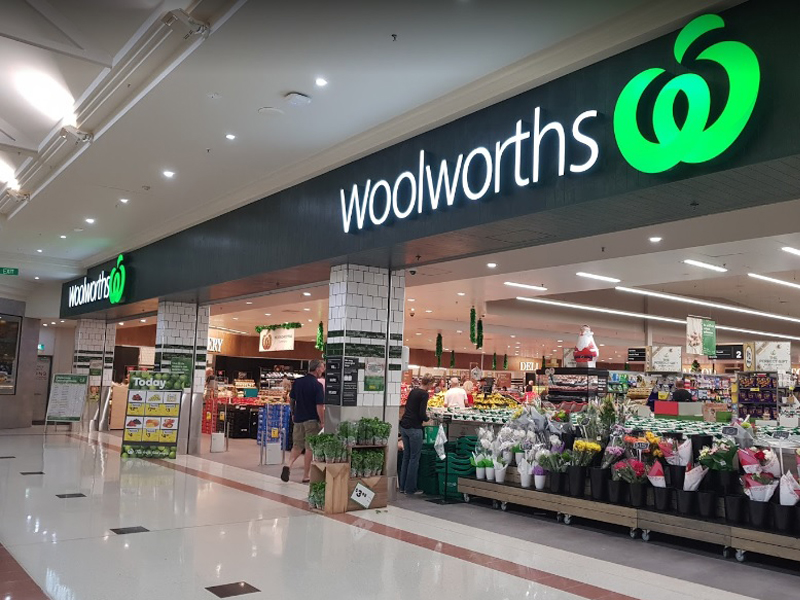 Perth Project Tiling was selected for the tiling of component of the Currambine Woolworths refurbishment project. All work is done during the night and OHS is of the highest standard on these sites. The sites are also live and adhering to tight schedules and deadlines are critical. 800sqm supply and lay. 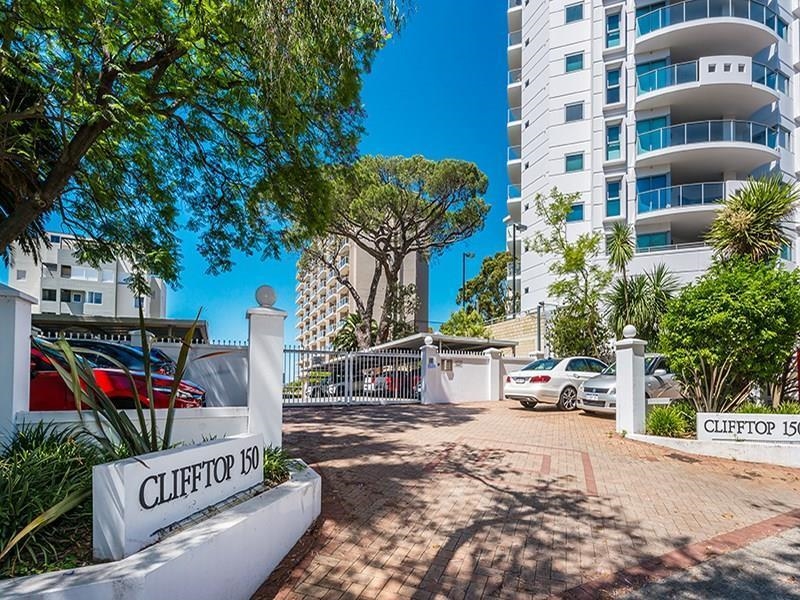 A long term client of ours approached us to re-tile the Clifftop apartments in South Perth. Our tiles were selected for all the walk ways, lift cars, lift lobby floor and walls. Eleven floors and adjoining common areas were re-tiled in less than eight weeks from start to finish. The project was a complete success. Nice working with you Raymond as always. Supply and lay 1000sqm. 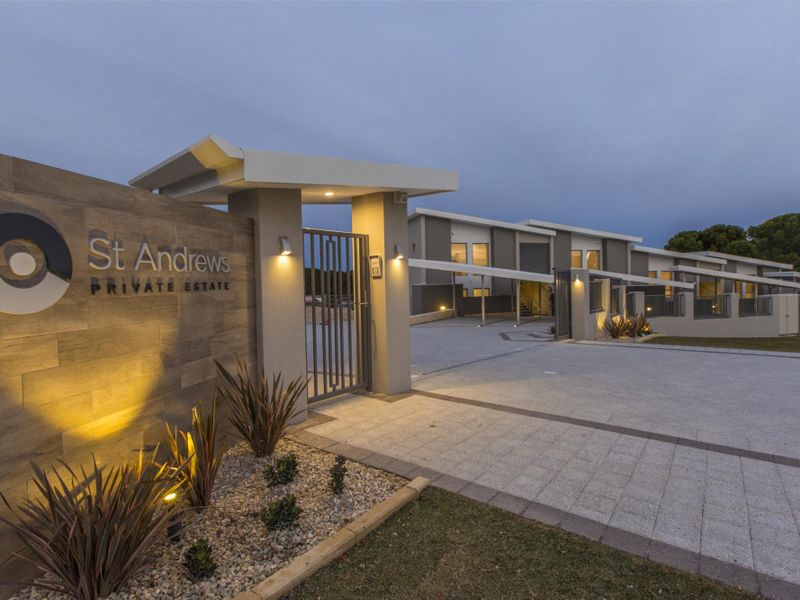 Luxury unit development. Supply and install package. The units had a high end specifications with natural stone feature walls throughout. 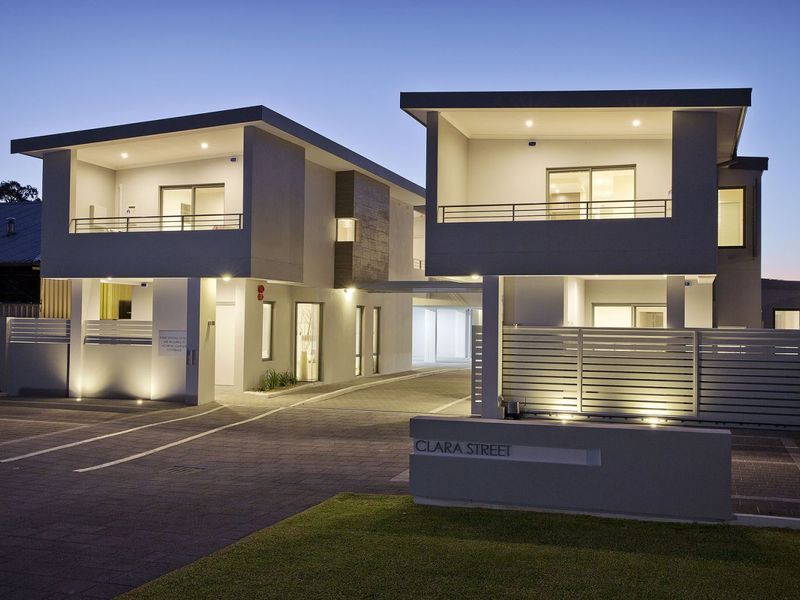 Unit development. Supply and install package from our builder’s range for MAC Construction. Wet areas were screeded, waterproofed and tiled. 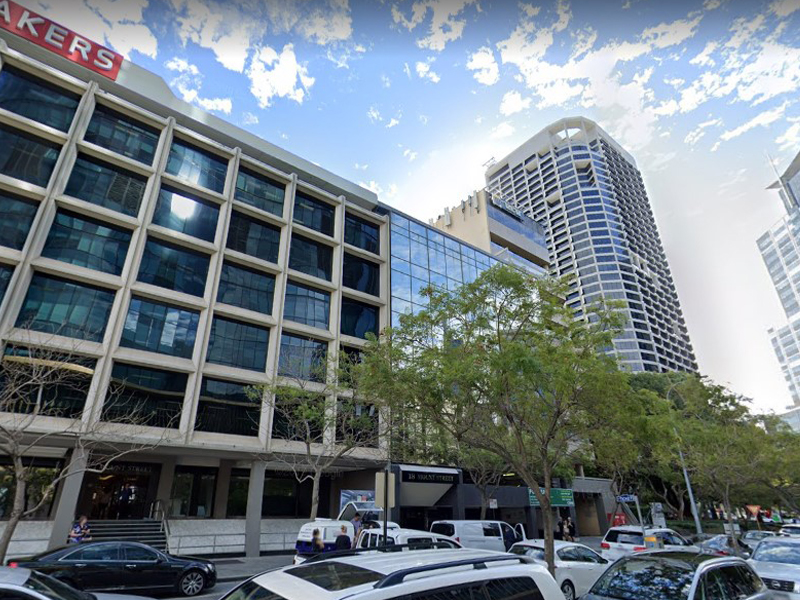 With the successful completion of the BGC Center, Perth Project Tiling was nominated to undertake the re-tiling of BGC Head Office at 22 Mounts Street. 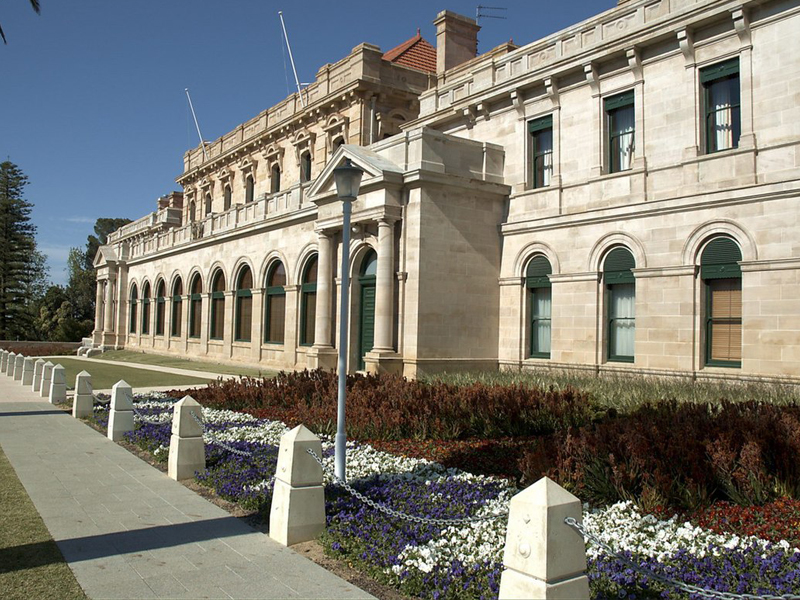 Our company was selected as the tiling contractor for the works undertaken at Parliament House in Perth. 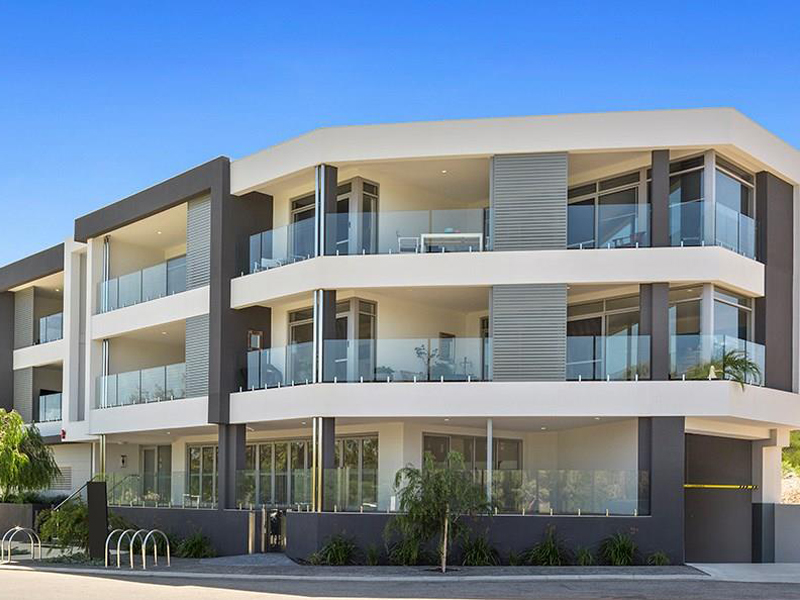 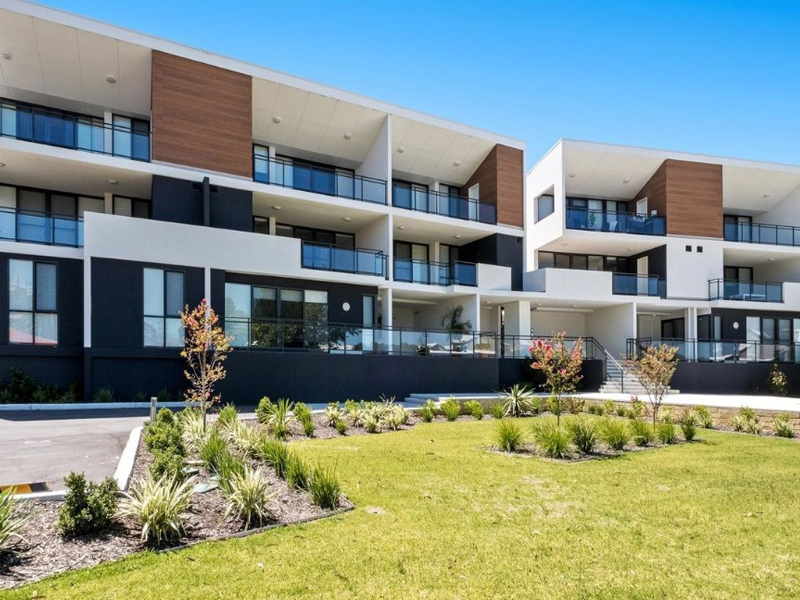 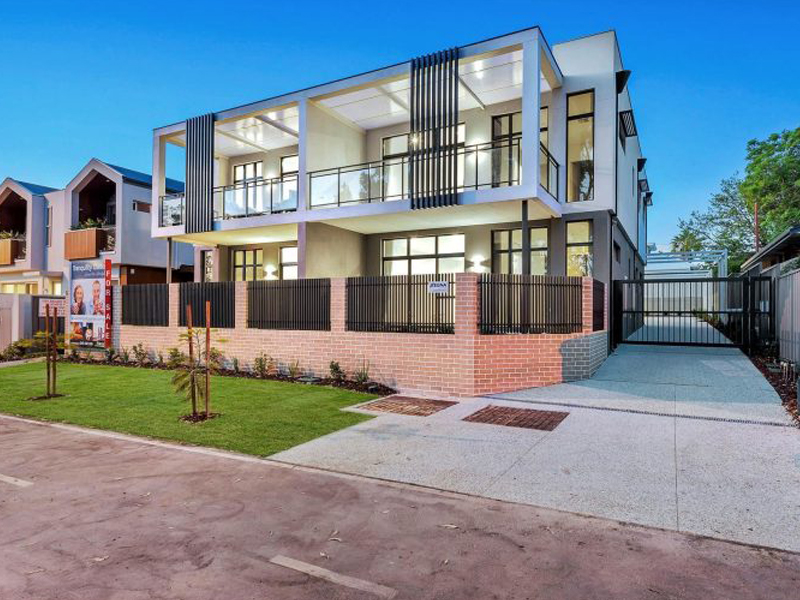 Perth Project Tiling was selected as the tiling contractor for this luxury apartment in 547 Beach Road Duncraig. 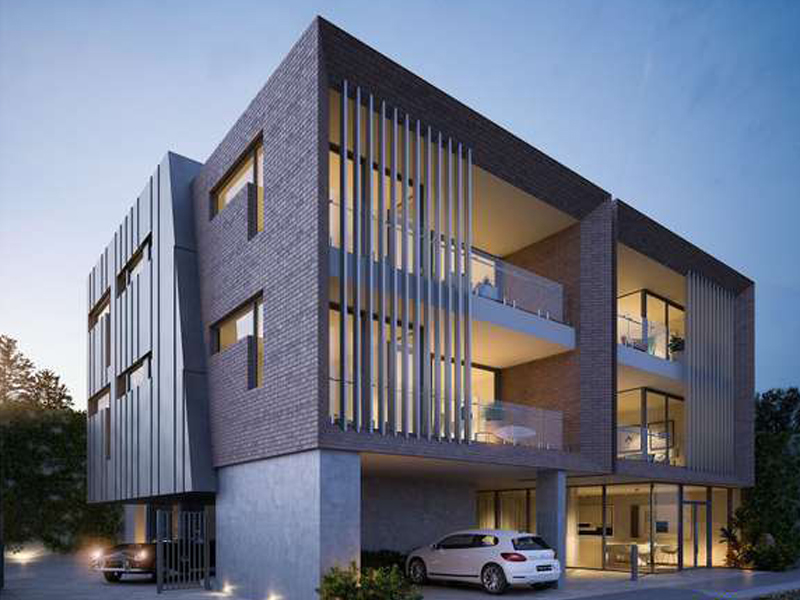 Perth Project Tiling was selected as the tiling contractor for this luxury apartment in 15 Lime Street North Fremantle. 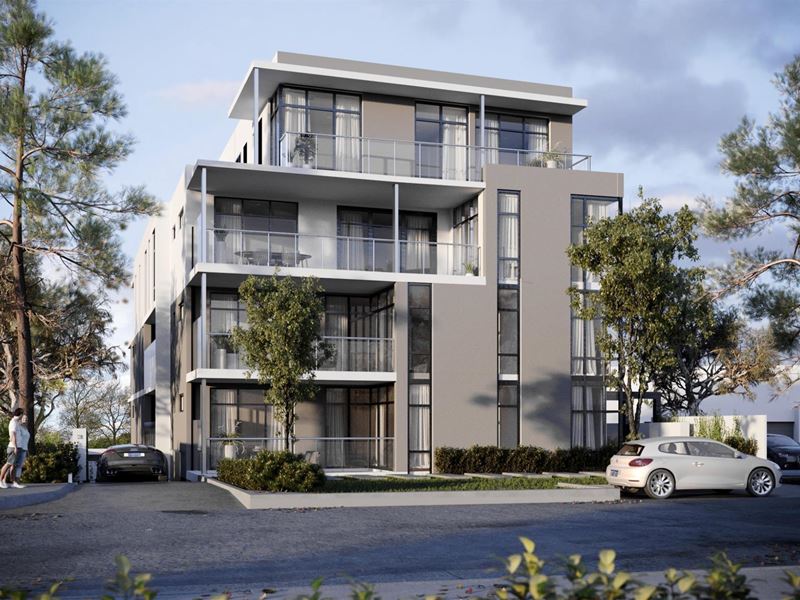 Perth Project Tiling was selected as the tiling contractor for this luxury apartment in 3 Dongara Street Innaloo. 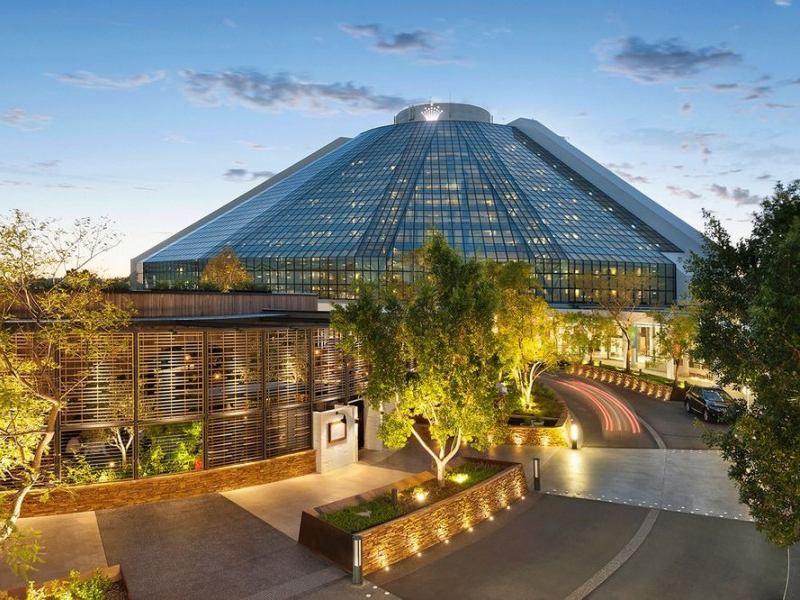 Having one of the largest directly employed tiling team in Perth allowed as to complete large volumes of work at the Crown in Perth. Time is of the essence for the projects of this nature and again we proved that our company has the ability to handle large complex commercial projects. 7500sqm install only. 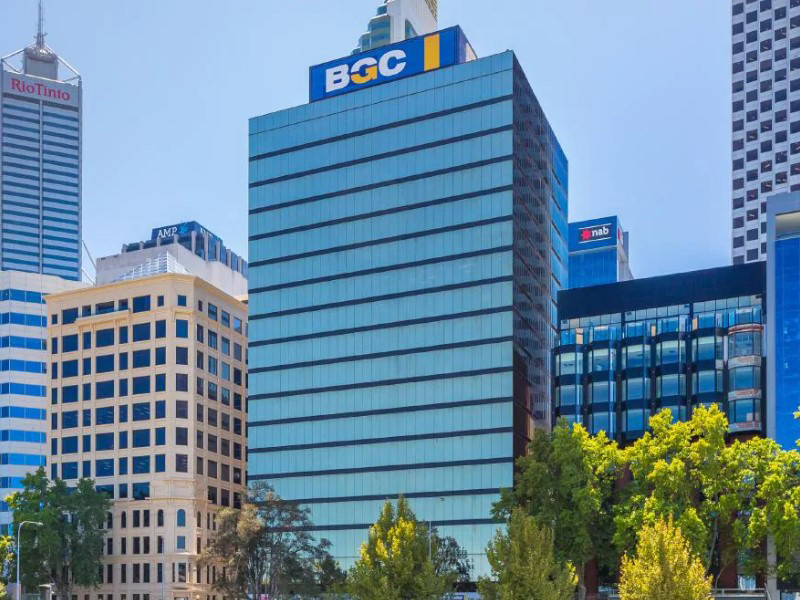 Perth Project Tiling was selected as the tiling contractor for the refurbishment project of this well-known Perth landmark. The BGC Center was a live site and all work took place after office hours. The project was completed over a period of four months.

we'd love to hear from you

At Perth Project Tiling, our customers are our priorities and we always want to make sure that you are completely happy with the work we provide whether the job is big or small, commercial or residential tiling services in perth.